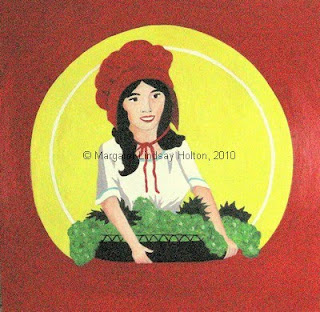 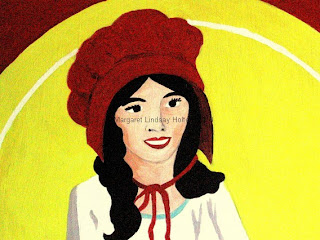 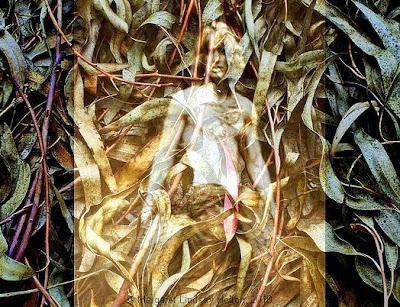 'A Hunk of Owen:MLH Mashup' 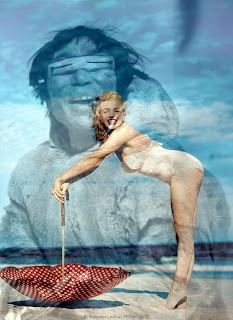 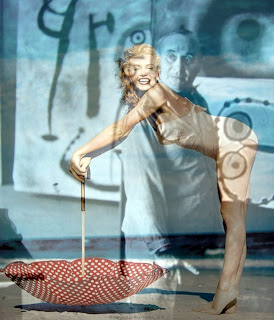 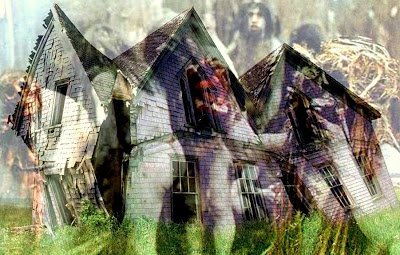 'End of Civilization as We've Known it: MLH Mashup' 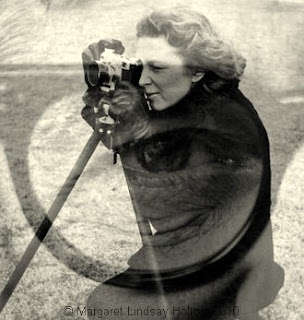 
WHO do YOU see - ?
WHAT do you WANT to SEE - ?
I've posted these photos with a direct intent of exploring some rather controversial notions of 'fair use' under our current Copyright regime(s). In each instance, I've used a relatively famous photo with a relatively non-famous photo to create a NEW 'mlh mashup' IMAGE. These new items convey both a different - often satirical - meaning or focus then the 'original' photographs intended. I've also deliberately altered the colour palettes, and cropped the images to the sizes I want. My question, for those who do wonder if this kind of 'mashing' is 'legal', is this - are these NEW works Original?
On one hand, there is NO QUESTION I have created NEW IMAGES. On the other, I've created those NEW works on the backs of others, (... ie. most creators 'borrow' from other creators ... ), and I DID use some of my own photographs in the FIRST photo, 'A Hunk of Owen: MLH Mashup'. So, are these NEW IMAGES 'Originals', or not?
If not, should I, then, 'credit' and/or 'compensate' those other living - or dead - photogs whose works I've borrowed? Should, by natural extension, every photographer credit their infleunces in the byline of every shot they make? Wouldn't that mean they must begin with the first photo image they ever saw that TRAINED their eye to SEE-?

Should famed photog Annie Leibovitz, as a continued example, whose common use of 18th century portrait artists 'compositions' to 'set up' her shots, 'credit' those long dead 18th century artists, who, in turn freely 'borrowed' from their own artistic peers and predecessors? If so, why? and if not, why not? You can see how 'fair use' gets very 'gray' very quickly.
So, where ought we draw the line for 'fair use'? Can we? This whole tug of war between the 'Right to Copy' and 'Copyright' LAW interests me greatly. I'd be most interested in your comments. Postive and/or negative. Also, for the record, these above NEW IMAGES are intended for 'non-commerical educational private use'. They have been created solely as illustrative examples within this on-going 'fair use' debate. To be extra clear, I am NOT selling or reproducing them anywhere else but here on this blog ...
Thoughts? 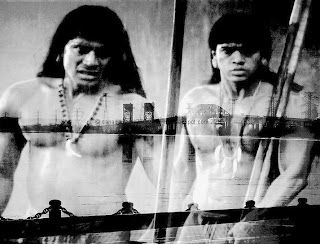 Spent an afternoon looking at two places - Whitehern House, in the downtown core, and the Tropical Greenhouse at Gage Park, a former 'farm' now also in the downtown core of Hamilton. Both places were 'landscaped' by H.R. Dunnington-Grubb in the 1920's and are now under some 'revision'....Doors Open runs until Sunday May 2nd, 4pm. For more info, go to www.doorsopenhamilton.ca 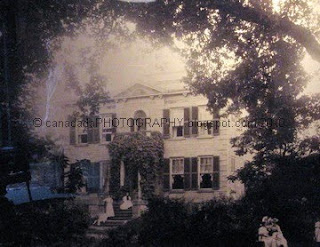 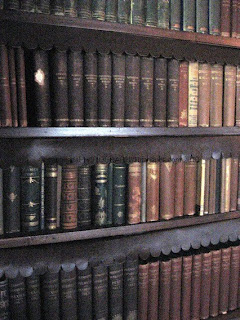 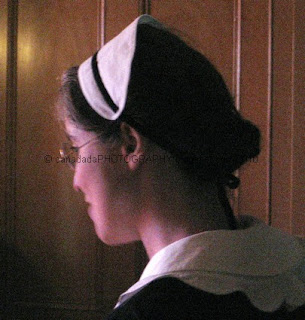 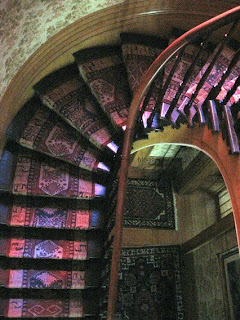 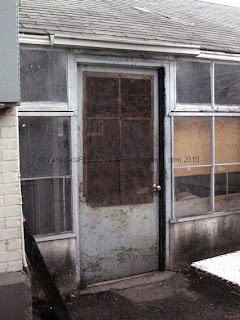 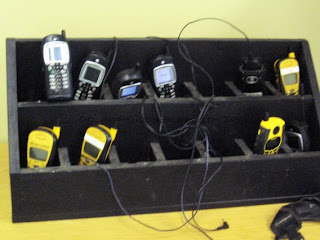 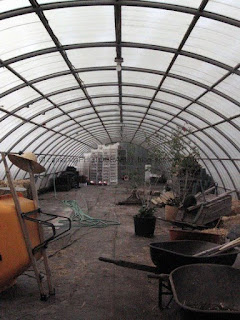 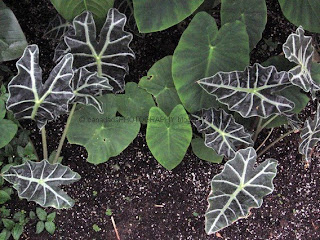 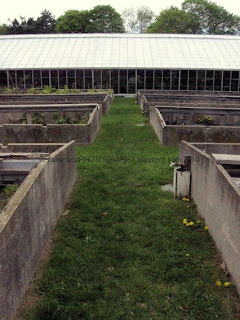 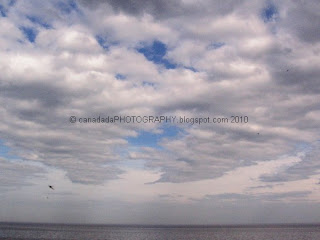 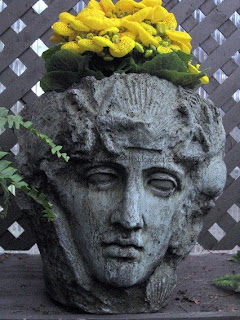 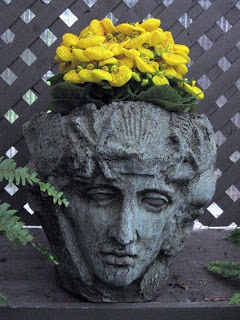 It's been pointed out that I've included two 'Crowned' images at the end of this post. Yup. The first is entitled 'Crowned', the second is called, 'Burden of the Crown' ... look again ...amazing, isn't it, how a slight change in angle can change both one's perspective & interpretation ...