Something about birch trees ... have been a focus for over a month now ... 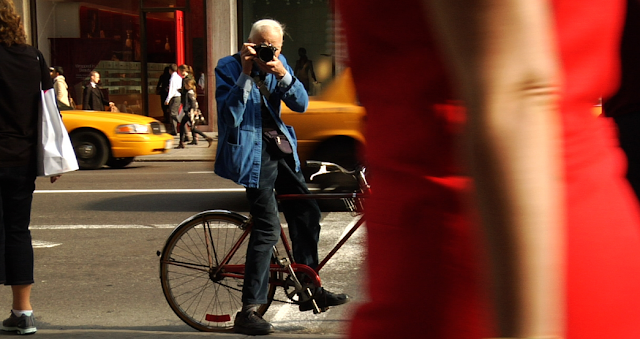 Last night, watching TVO, I was entranced by this wonderful Richard Press documentary about the indomitable Bill Cunningham, the 'fashion' photographer for the New York Times. The film successfully captures Mr. Cunningham's affable charm, gentle grace, professionalism and irrepressible impish-ness. It also does a marvelous job of sharing the streets of New York City.

Now well into his 80's, Mr.Cunningham continues to provide a seasoned perspective about the fluctuations of fashion of New York, and beyond. With a delicate balance of candid reflection, he 'snaps' and curates the nuances of the state of ourselves. He clearly has 'serious fun', an attitude that many 'junior photographers' could do well to emulate. 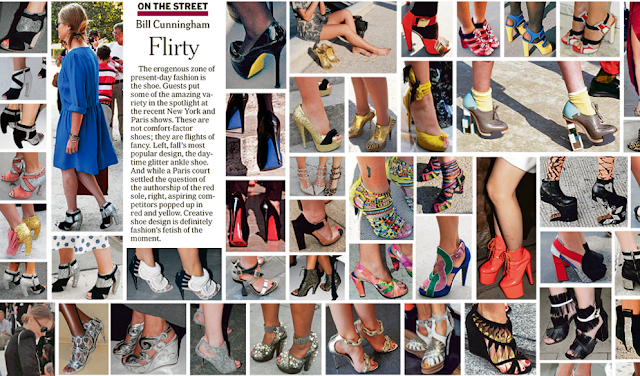 A veteran cultural anthropologist (long before the term was ever invented),  his visual observations of all things 'fashion' both beguile and inform. His near-intuitive fusion of past and present trends has humbled many 'wannabe' fashionistas. While he remains ever-modest and self-effacing, his 'roving eye' is impeccably sharp.

That we should all do so well, and be so happy, in our 80's ...
'Bill Cunningham New York' is a wonderful tribute to an inspired - and inspiring - 'reporter'.
See it. 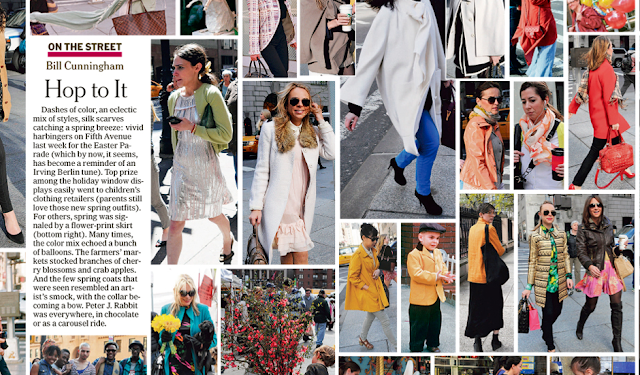 Note: A re-run of this enchanting film runs on TVO on Monday, May 27th at 12am, midnight. If you can't watch it at that time, FOR SURE, copy/rent or buy it. There are gold nuggets of wisdom and wit throughout. And, for what it's worth, Roger Ebert gave it one of his rare scores of 4 stars, or 100%.

All above photos by Bill Cunniingham - attributed to the New York Times - his employer.
The header shot has been taken from the available downloads supplied by the filmmakers. 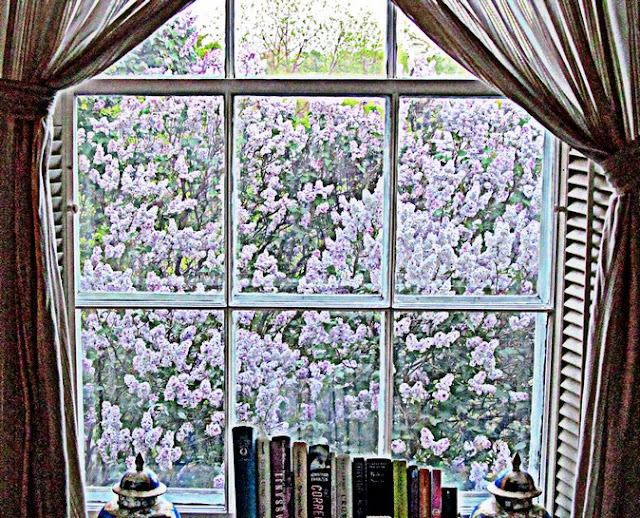 At the farm, awoke to the smell of lilacs ... 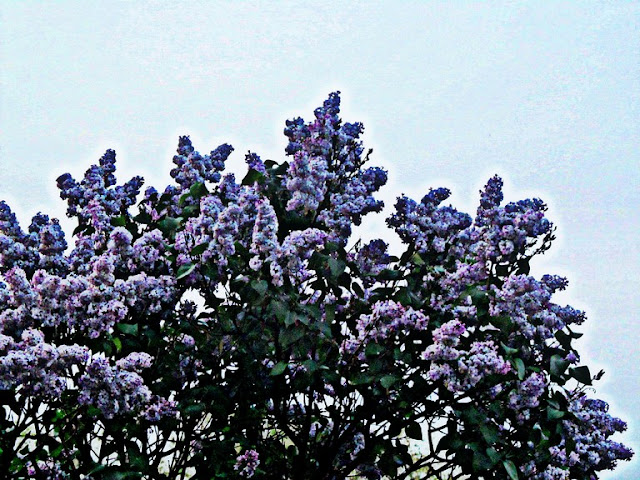 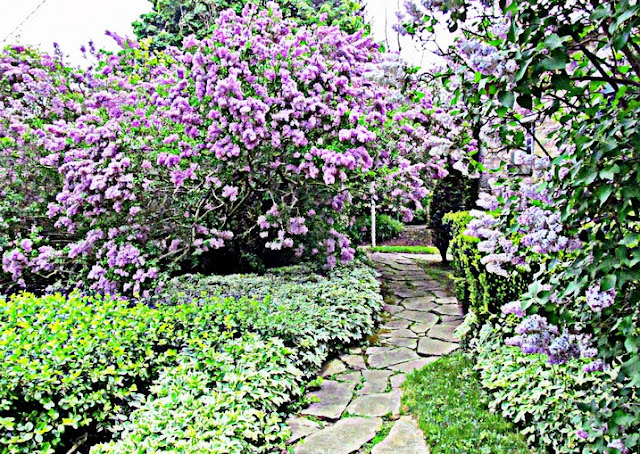 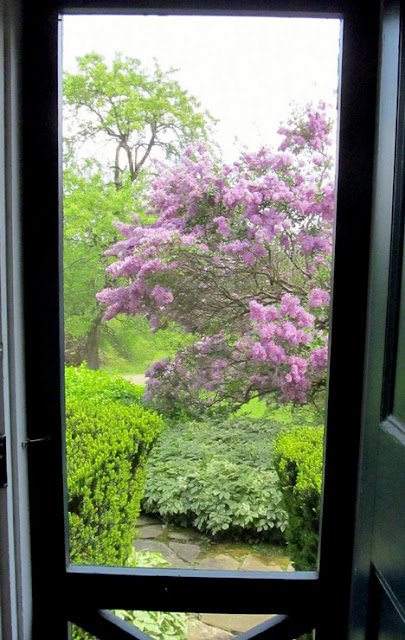 when I wasn't just gob-smacked by the floral abundance ... 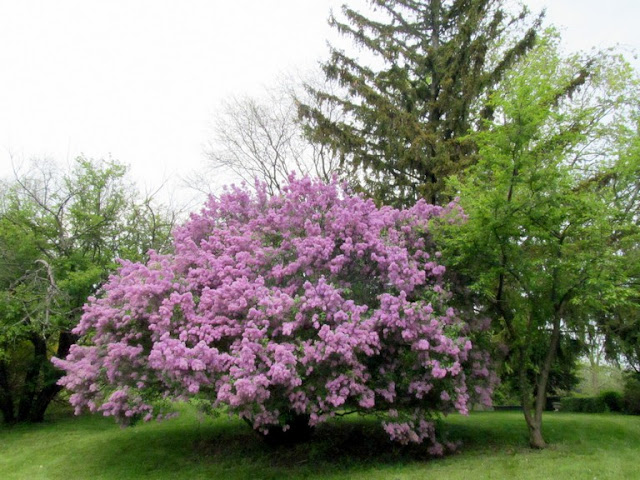 Lilacs are in full bloom all over the property. 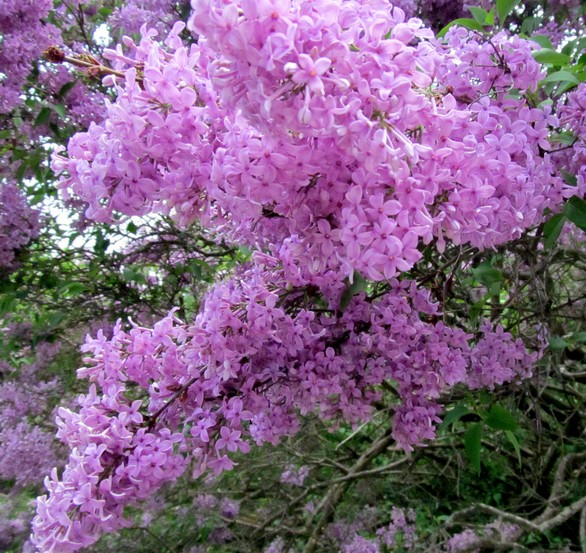