Thrilled to announce that my short documentary about David Lambert: The Fastest Knot Tyer in Canada has been officially selected for the Documentary Short program for the 10th Annual Hamilton Film Festival. Running for one week during the early part of November this festival is WIDE-RANGING with over 200 films, a film expo, and entertainment throughout.

Originally produced as an embed for a published article on Raise the Hammer in 2014, it's going to be a thrill to see it on the BIG SCREEN - Don't Miss It! 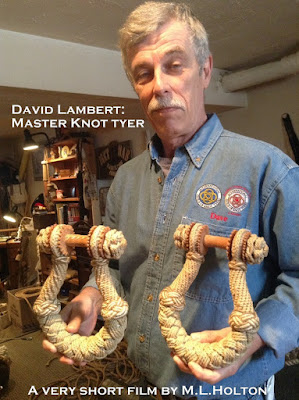 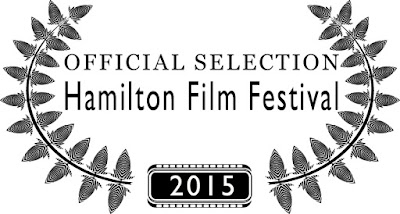 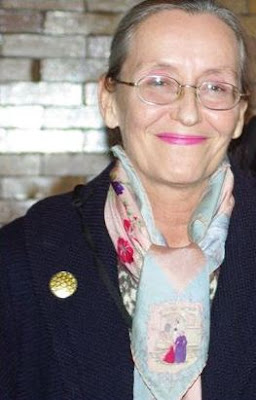